2021 – 04/01 President Biden has released a summary of the “American Jobs Plan” that focuses on infrastructure improvements and other initiatives. He also released the “Made in America Tax Plan” to help pay for the proposals. Among other provisions, it would increase the corporate tax rate from 21% to 28% and discourage offshoring to tax havens. According to a White House Briefing, the tax plan would raise over $2 trillion over the next 15 years, more than pay for the investments in the American Jobs Plan and then reduce deficits. In order to become reality, Biden’s plan would have to pass in Congress and that will be challenging. To read a White House Fact Sheet on the plan: https://bit.ly/3ujziFj 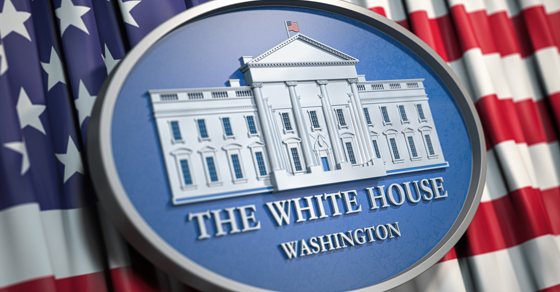